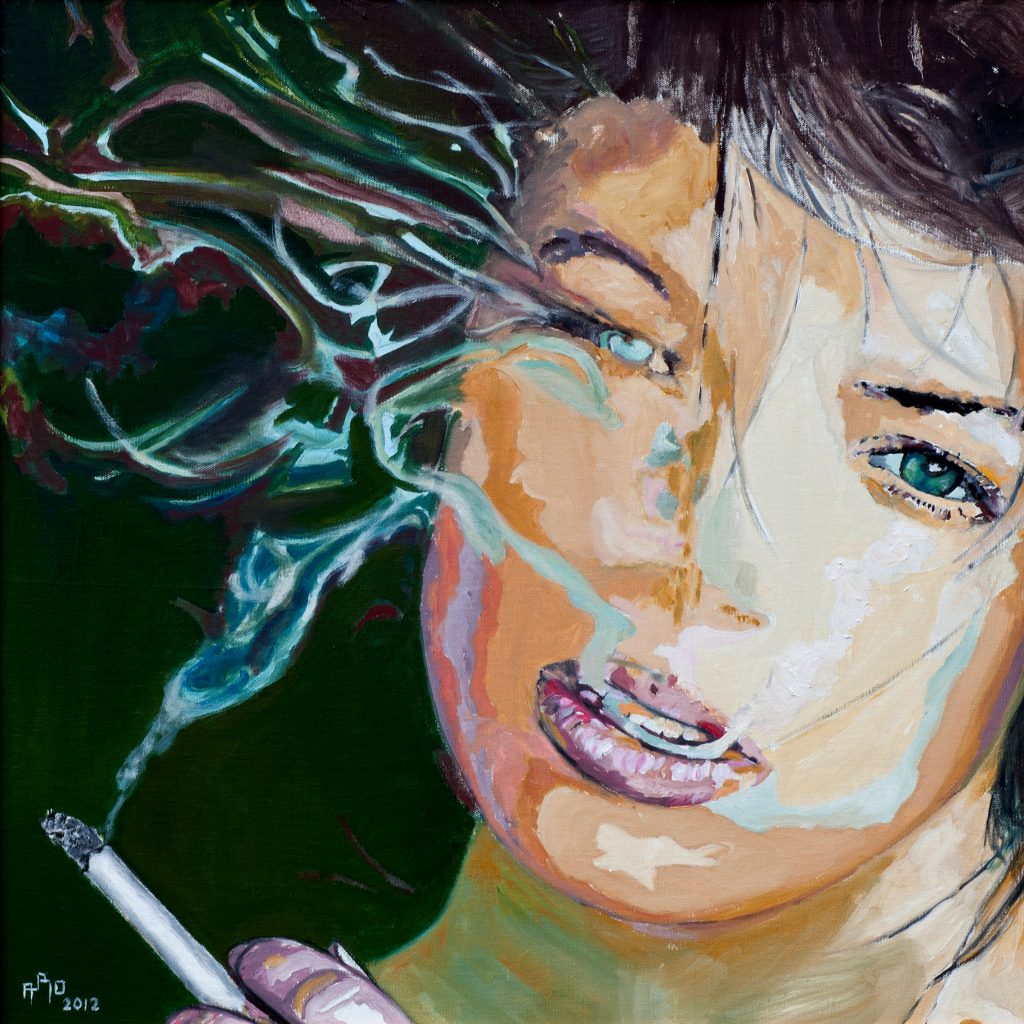 What’s more fascinating, more bewitching than curl of fragrant smoke that rise into the sky?
The offering of incense creates a climate for nice spiritual elevation of the mind. Since remote antiquity, all religions have used burnt incense establishes the link between the earth and the heaven, having the prayers to heaven. Incense smoke is responsible for raising the prayer to heaven. The use of incense, which is universal, everywhere the same symbolic value: it combines the human to the divine, the finite to the infinite; the mortal to immortal and smoke leader of her even in the middle of the sky was an important emanation of the divine spirit. 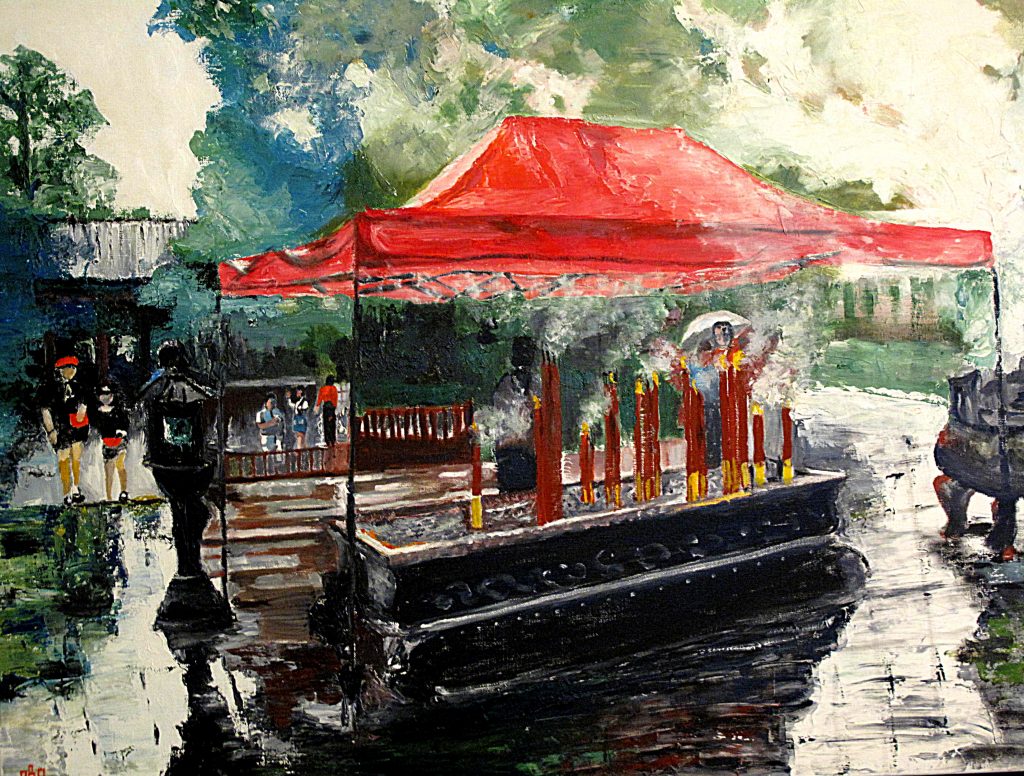 The cigarette is being burned as incense before consulting the gods , the smoke moving itself towards the middle of the sky is the emanation of the divine spirit to achieve this temporary state of divine inspiration and represents the perception of consciousness is present everywhere . It is now available for using the good spirits or to convey a message. It represents the union of the material to the spiritual. The man who, through the volatile tobacco smoke (which is none other than the breath of his soul), address a prayer to the supreme heavenly god in which he trust. For American Indians, tobacco has especially the property to clear (it is a mixture of black and white, which makes the grey smoke?) Intelligence while holding those who use, strong and cheerful. Grey, made of black and white (yin and yang), means in Christian symbolism the resurrection of the dead. It is the color of ash and fog, the color of half- mourning, such as foggy, installs a sense of sadness, melancholy, on the fall and winter seasons. But the important thing to remember when viewing the smoke rising to the sky picture if it does not reflect the passage from life to death? The elevation of the soul «eradicated «the material body to reach the intangible sky? 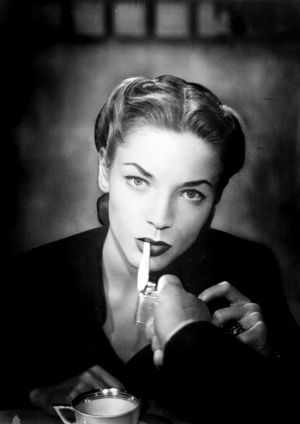 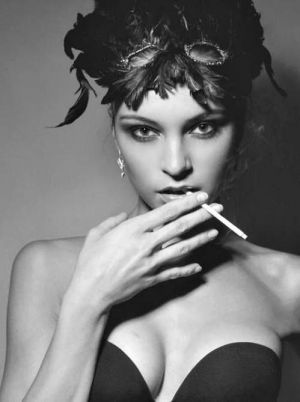 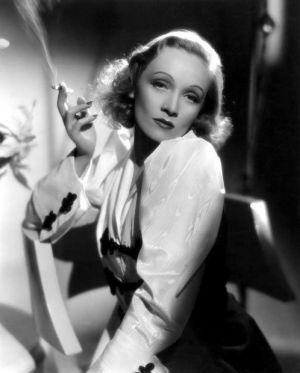 But smoking is also a major antidote against the frustration that sticks to the soles of a majority of smokers. The slightest annoyance becomes a pretext. By taking the first puff, annoyance fades while the lungs are filled with smoke that supposedly beneficial for the mind. 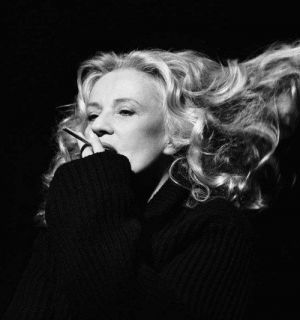 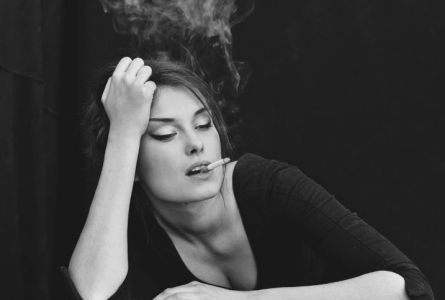 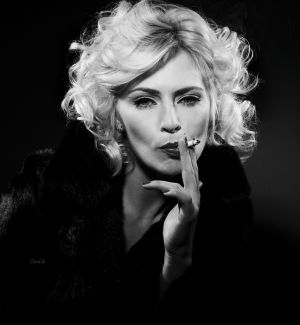 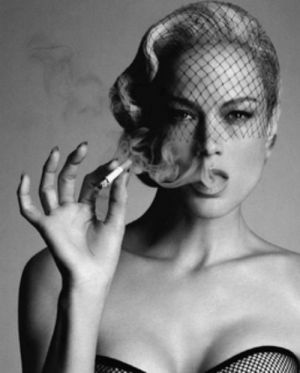 How to hold a cigarette is also indicative of the personality which the smoke and the message she wants to convey, for example: The woman who holds his cigarette in the air is very attentive to the image it returns his entourage. She needs to please. Its mode of feminine grip may indicate certain finesse in pipes, sociability, or is confined to a small region in the emotional sphere. She tries to please. She blows the smoke from his cigarette in my direction. Attitude is cheeky or naughty, a priori, but depends on the way. Blowing smoke in the direction of a speaker is a powerful olfactory signal, operated subtly joined the symbolism of the dragon subduing his victim. Smoking can give women, chic and modern, sensual and seductive side. It also allows him to assert a degree of freedom and a nice new way of emancipation and independence. The cigarette may also confer a symbol of protest, position outside and against all «the established and traditional systems.” In China, the smoke of the incense hunting demons and poverty. It is used at a time when we burned incense and paper money for ancestors, a tradition that dates back to the Suei Dynasty (581-618). Smoke, so ritual symbolizes the spirit that rises to commune with the divine principle and the material world dissolves momentarily to allow open to another dimension.

The cigarette and smoke do not they make the connection between all these practices are intended to reflect for a moment , away from the bustle of modern civilization , to send a prayer to the gods in communicating through the smoke that s’ rises towards the sky?

It is in this symbolic that I find my inspiration when I paint these women who smoke because I analyze their actions and seeking their feelings at that moment to get an idea of what they think and I try then to interpret it in their eyes that I paint.

Photos legend from left to right: